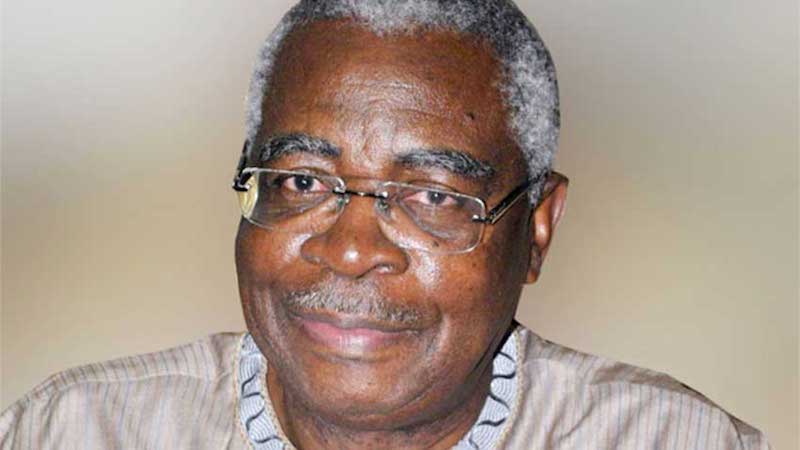 Former Minister of Defence, Lt. General Theophilus Danjuma rtd has raised the alarm of an alleged plot to use undemocratic ways to rig the 2019 general elections.

The retired general alleged that there were clandestine moves to cause civil unrest in Taraba, with the hope of making the governorship election inconclusive.

He dropped the allegations at the commissioning of medical laboratories in Takum on Tuesday.

He called on the electorates to guard their votes and avoid all forms of provocation before, during and after the elections.

He said “We are in the eve of election and if you want another four years for our able governor, we must work for peace.

“Those who do not wish us well will want us to fight ourselves, then they will use soldiers and police to destabilize us and rig the election.

“It will be in our best interest to ensure there is peace. We should suffer all provocation because there are going to be plenty between now and the time of election.

“They will provoke you to fight yourselves because they know they will loose if there is a peaceful election.

“I beg everyone of you to help maintain peace so we can have a peaceful election and that there are no surprises and will be no postponement. ”

“The last time when Darius’s political party was the ruling party, he was made to have run off three times.

“This time they have perfected running off. Once you don’t win the first time, the second time, they will sit down and write the result and announce it in the run off.

“They will award votes and this is the primitive democracy we now operate in this country.

“It is up to you to guard your votes, secure your votes and make sure that everyone of your votes count and that is when you can have four plus four.”

He added, “you will be selling your birth right if you agree to their demand.”

Share this
Tagged under: General DanjumaPlot To Rig ElectionsRaises Alarm Over

Emir Of Kano Identifies Polygamy As The Reason For Poverty, Backwardness In North

OB Newspaper Headlines of the Day!