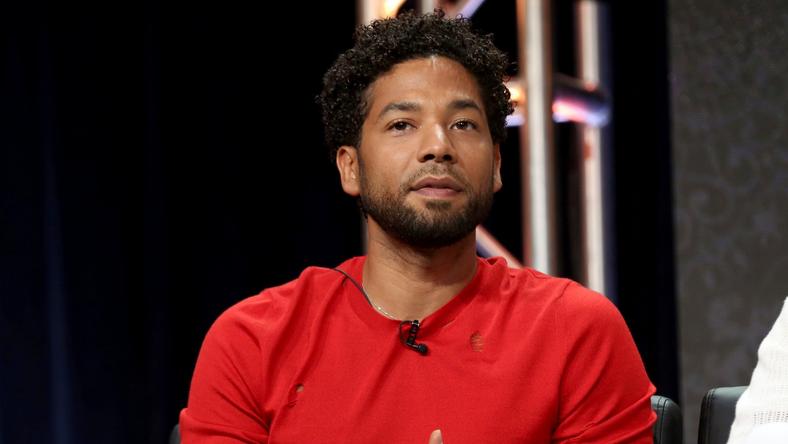 The spokesman for the Chicago Police Department, Anthony Guglielmi announced Jussie’s arrest via Twitter on Thursday, February 21, 2019. In his tweet, the police officer said Jussie Smollett is under their custody and they would soon be a press briefing.

“Press Briefing: Jussie Smollett is under arrest and in custody of detectives. At 9 am at #ChicagoPolice Headquarters, Supt Eddie Johnson, Commander of Area Central Detectives Edward Wodnicki will brief reporters on the investigation prior to the defendant’s appearance in court,” he tweeted. 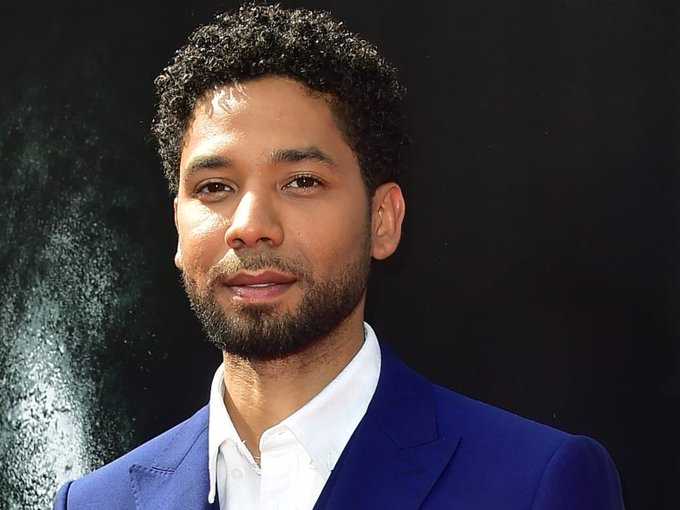 This latest development is coming less than 24 hours after the grand jury in Cook County found him guilty of felony.

Jussie Smollett has been indicted by the grand jury in Chicago for felony after staging his own attack. A Cook County Grand Jury handed down the indictment on Wednesday, February 20, 2019, after going through all the testimonies and evidence.

According to TMZ, the two brothers, Ola and Abel Osundairo told the jury that they staged the so-called “attack” at Jussie’s behest and even got paid for it. The brothers were caught on camera buying a bunch of supplies before the incident including ski masks, gloves, bandanas, sunglasses, and red hats. 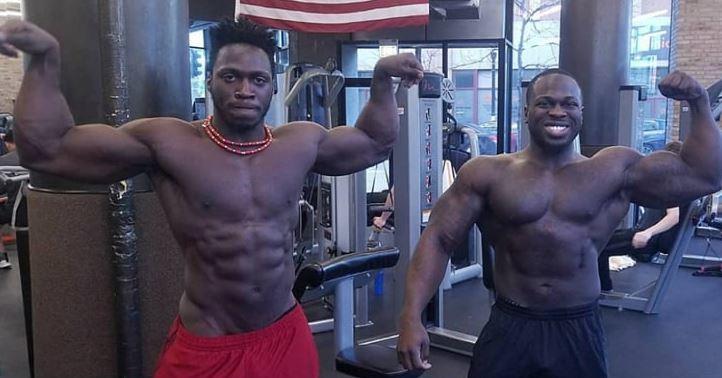 “Like any other citizen, Mr. Smollett enjoys the presumption of innocence, particularly when there has been an investigation like this one where information, both true and false, has been repeatedly leaked. Given these circumstances, we intend to conduct a thorough investigation and to mount an aggressive defense.”

Prior to the judgment, the Chicago Police Department had said there were too many loopholes on Jussies’ side of the story. They found it weird he kept the rope around his neck for 42 minutes after the “attack,” and were suspicious when he took them to the scene and immediately pointed to a camera which he said captured the incident. Turns out, the camera was pointed in the wrong direction.

Share this
Tagged under: Chicago Police For AllegedlyJussie Smollett Arrested ByLying About Attack

According To Forbes, Kanye West Is The World Highest-Paid Musician

Lagos Charges Places Of Worship On ”No Face Mask, No Entry” Guideline

OAP Toolz Opens Up On Child Loss & Her Journey To Recovery: “I Had To…