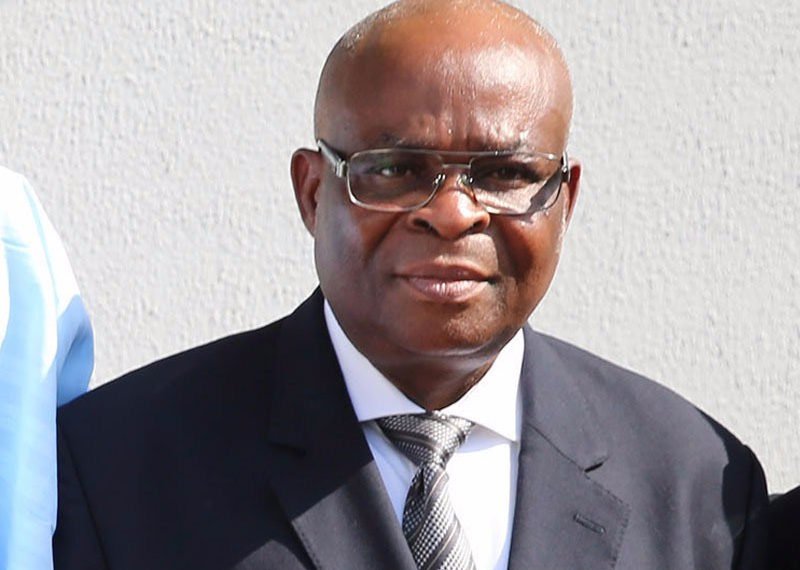 The Chief Justice of Nigeria, Justice Walter Onnoghen, who was suspended by President Muhammadu Buhari last Friday, has debunked the rumour gaining traction online on Monday that he has resigned.

Onnoghen, whom President Muhammadu Buhari replaced with the next most senior Justice of the Supreme Court, Justice Tanko Mohammed, as Acting CJN, debunked the rumour in a statement on Monday.

The statement was signed by his media aide, Awassam Bassey, who described the CJN’s rumoured resignation as “fake news circulated by mischief makers.”

“Mischief makers are still circulating this fake news. Once again, no truth in it whatsoever. The Hon CJN, Hon Justice Walter Samuel Nkanu Onnoghen, GCON, has not resigned,” Bassey said.

The rumour came less than 24 hours to the emergency meeting summoned by the National Judicial Council to deliberate on Onnoghen’s suspension and Muhammad’s emergence as the Acting CJN.

The Buhari administration has since Friday, come under scathing and widespread criticism locally and from the international community for being ill-timed, coming in the eve of the imminent general elections.

Lagos' Third Mainland Bridge To Be Shut Down For Six Months

"59 And Counting!" — Richard Mofe-Damijo Is Grateful & Thankful As He Celebrates Birthday

Skiibii Gifts Himself A Brand New Home To Celebrate His Birthday