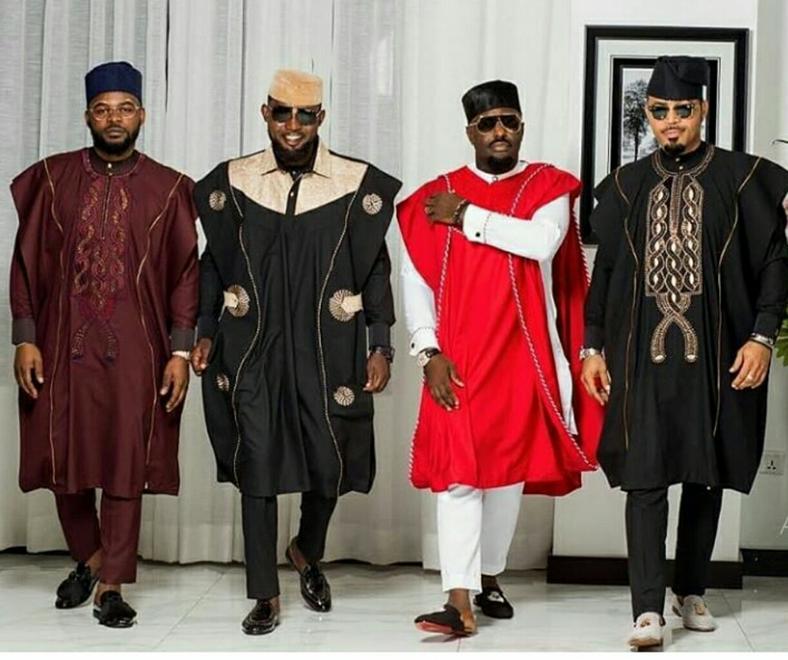 The list was published in an industry book by the National Film and Video Censors Board presenting Nollywood at a glance.

It was also noted that the figures include sales from Ghana viewing of the Nollywood films.

Here’s the full list of the highest grossing Nollywood movies in cinema in 2018:

Top Nigerian Doctor, Alfa Saadu Dies From Coronavirus After Being Infected In The UK

COVID-19: Ada Ameh Breaks Down In Tears Over The Lack Of Power Supply Amid Lockdown