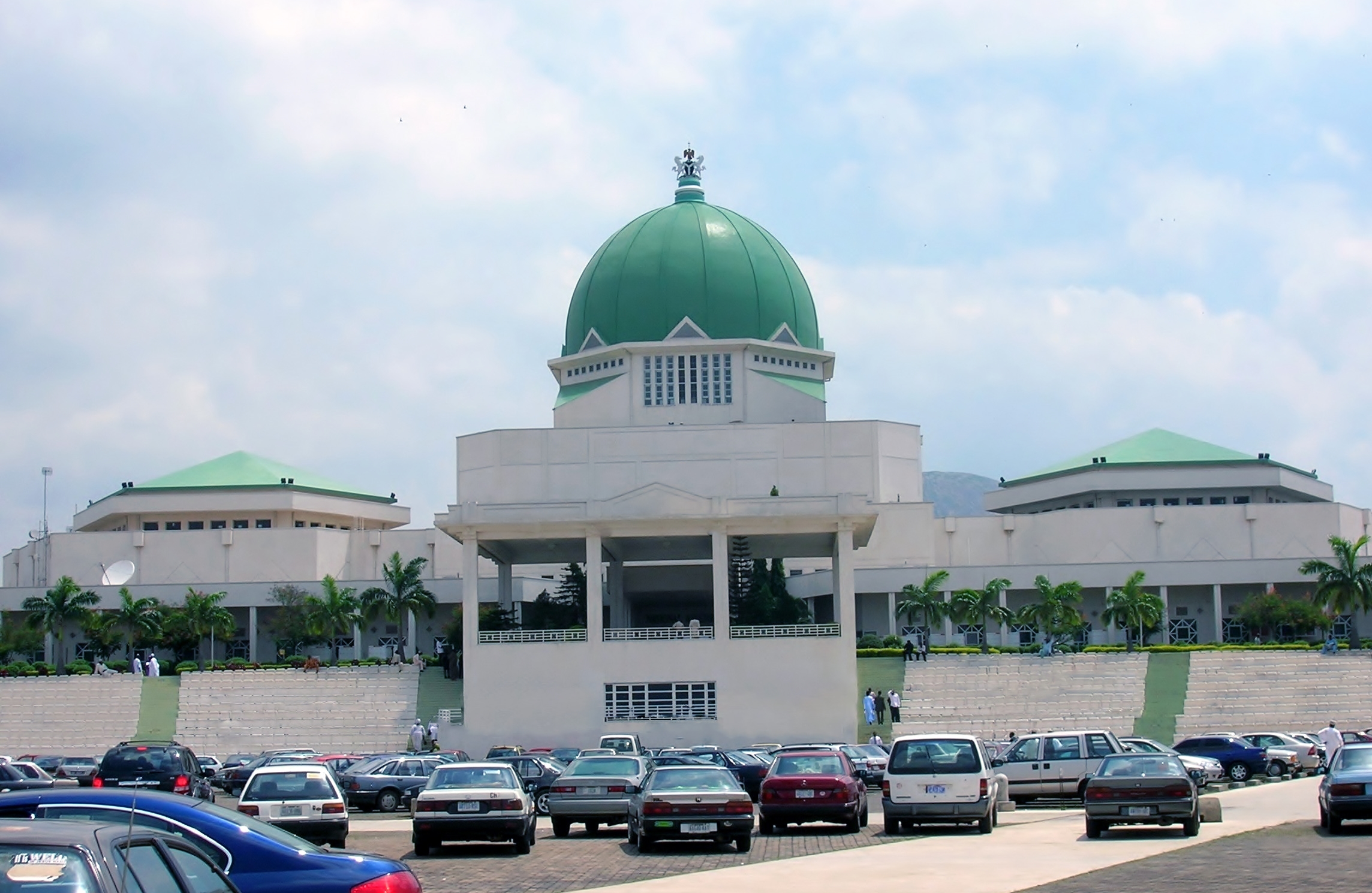 The management and leadership of the National Assembly have explained why they invited the Nigeria Police and the Department of State Services to secure the complex.

The leadership is led by President of the Senate, Bukola Saraki, and Speaker of the House of Representatives, Yakubu Dogara, while the management is led by Clerk to the National Assembly, Mr Mohammed Sani-Omolori.

They asked Nigerians to hold the security agencies responsible should President Muhammadu Buhari fail to present the 2019 Appropriation Bill on Wednesday as planned.

In a statement issued by Sani-Omolori in the early hours of Tuesday shortly after an emergency meeting they called with the management of the National Assembly, they said they had directed the police and DSS to ensure adequate security within the vicinity of the National Assembly from Tuesday morning “to enable members and staff come in and perform their legitimate duties without any hinderance.” The statement said the directive was passed “after a meeting of the joint leadership of the two chambers with the management and representatives of the security agencies.”

It stated that the meeting was called by the political leadership to listen to the Clerk-led management on efforts made so far to address the grievances of the striking staff.

The statement read, “The leadership of the National Assembly called the meeting because they know that almost all the issues raised by the striking workers were being addressed by the management. And after listening to the CNA, it was unanimously agreed that the management had made sufficient plans and efforts to address all the grievances of the workers and ensure their happiness.

“We were sure that the issues raised by the workers have been well attended to and that it is necessary for the business of the National Assembly to continue without any disturbance. Both chambers must hold their normal plenary tomorrow (Tuesday) morning to prepare the ground for the visit of President Muhammadu Buhari on Wednesday, December 19, 2018 to present the budget proposal to the joint sitting of the Senate and the House of Representatives.

“We have therefore mandated the security agencies to perform their duty of maintaining law and order in the National Assembly Complex and its surrounding. They must enforce the laws which allow the striking workers to down tools if they choose to and also the ones which restrain them from disturbing those who choose to work or stop parliamentarians from entering the chambers or their offices to do the work for which they were elected.

“Senators and members of the House of Representatives, their aides, other workers and people who have legitimate business within the National Assembly Complex are therefore advised to come in as they will be free to operate without any hindrance and molestation.

“If President Buhari is unable to present the budget proposal on Wednesday as scheduled Nigerians should hold the security agencies responsible for failing in the performance of their duties.”

Meanwhile, the Senior Special Assistant to the President on National Assembly Matters (Senate), Senator Ita Enang, who was accosted by journalists, said the sides in the crisis were “closing ranks” and that President Buhari’s planned budget presentation was “still on course.”‎

Yvonne Okoro Gets Into Holiday Spirit As She Celebrates 36th Birthday