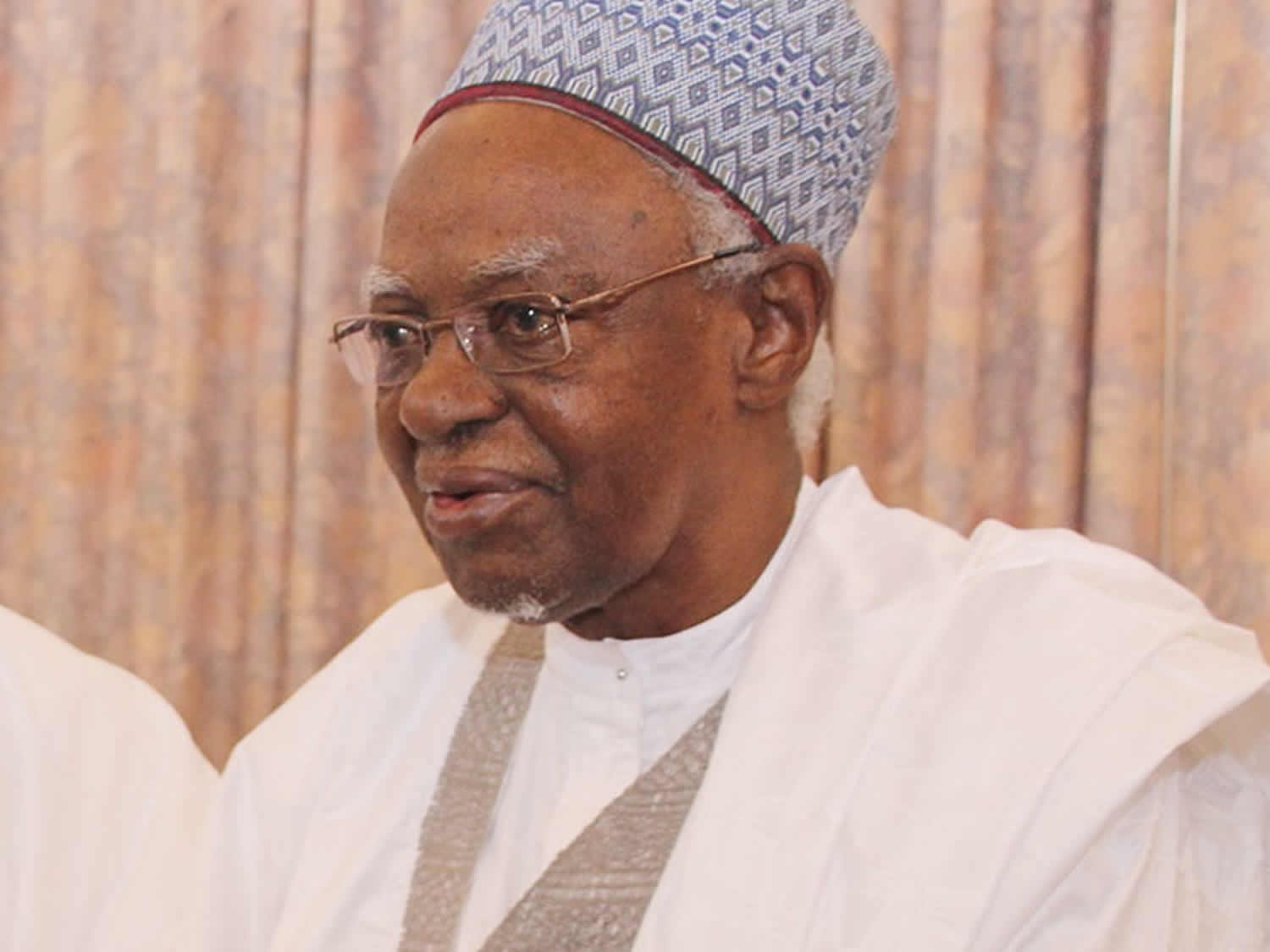 Former President Shehu Shagari gave no last word as his poor health had made him unable to talk long before he died on Friday, his eldest son, Bala told journalists in Sokoto yesterday.

Bala also stated that the late former president did not leave any will apart from where he should be buried.

“He willed to be buried beside his son, late Abdulrahman, at his Shagari residence which was carried out yesterday (Saturday),” he said.

He said that was despite the request by the Sultan of Sokoto that the remains of the late president be buried at the Hubbare Cemetery.

Bala also stated that his father had forgiven all those who wronged him before his death.

“Some people were alleging that he nursed some grudges against some people, but this is not true. He has forgiven everybody before his death and the only reason he was not attending functions was because  of his ill health as he hardly went out for some period,” he said.

Bala said the responsibility of taking care of the family was now on him, expressing hope of getting his younger brothers’ support in that regard.

Issa Rae Glows On The Fashion Issue Of The Observer Magazine