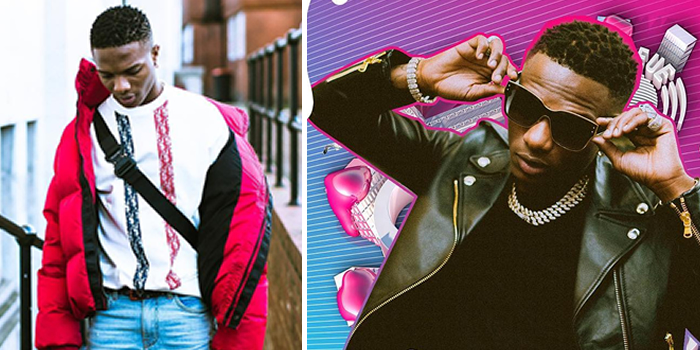 Nigerian international singer, Wizkid has revealed that his new album which will drop soon might hurt some feelings.

Not spilling details on those he might hurt with the new album, he however revealed that the hurt will come out of love.

Guesses are that he will be addressing some controversial issues in his life e.g his baby mamas calling him a deadbeat dad.

Hints have it that the Wizkid album which he says he put in much work in creating will be titled Made In Lagos.

According to a social media account dedicated to sharing information about Wizkid, the album will be “coming for blood”.

The album will be his fourth; he previously released Super Star, Ayo, and Sounds from the Other Side.

She his instastories below: 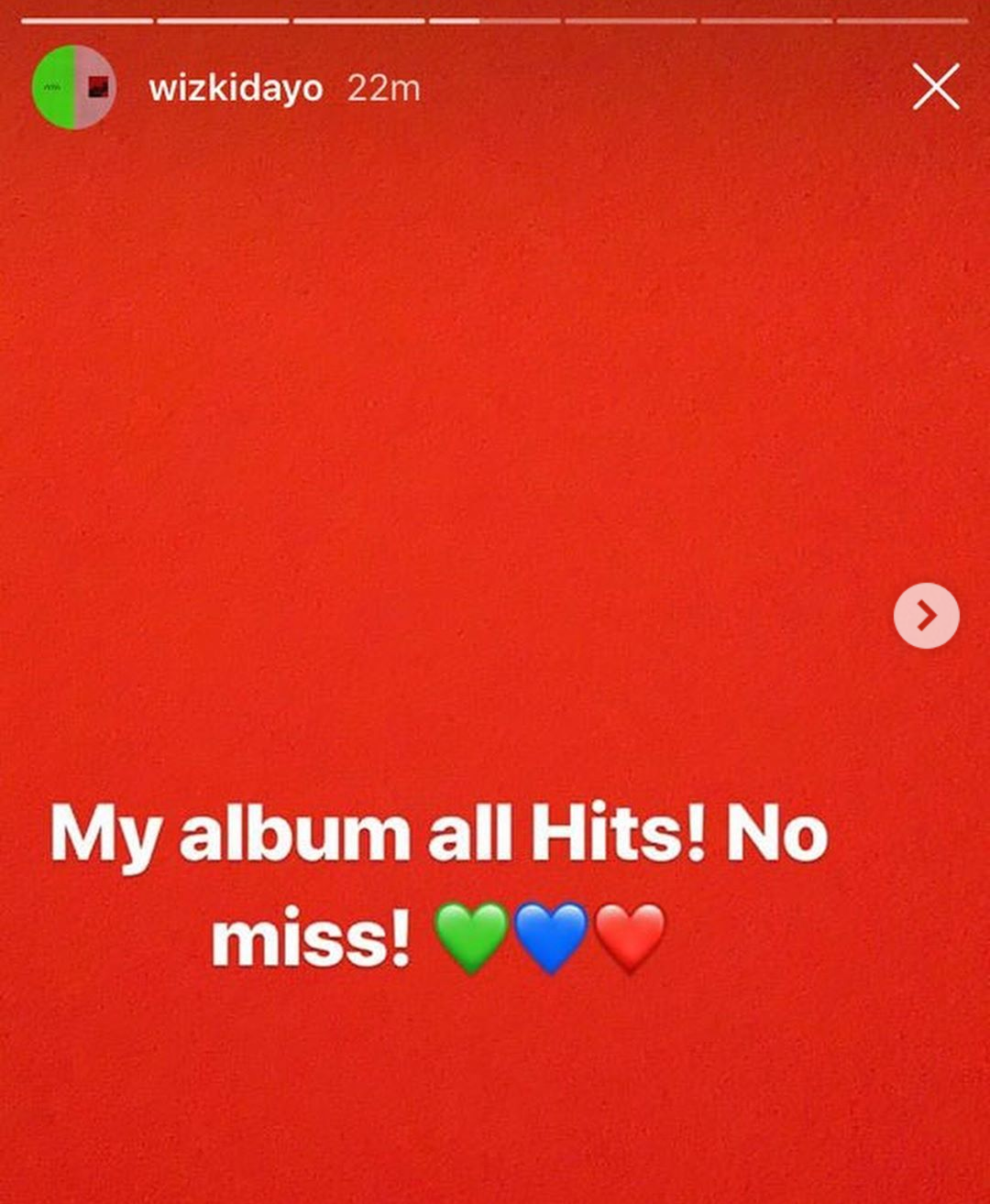 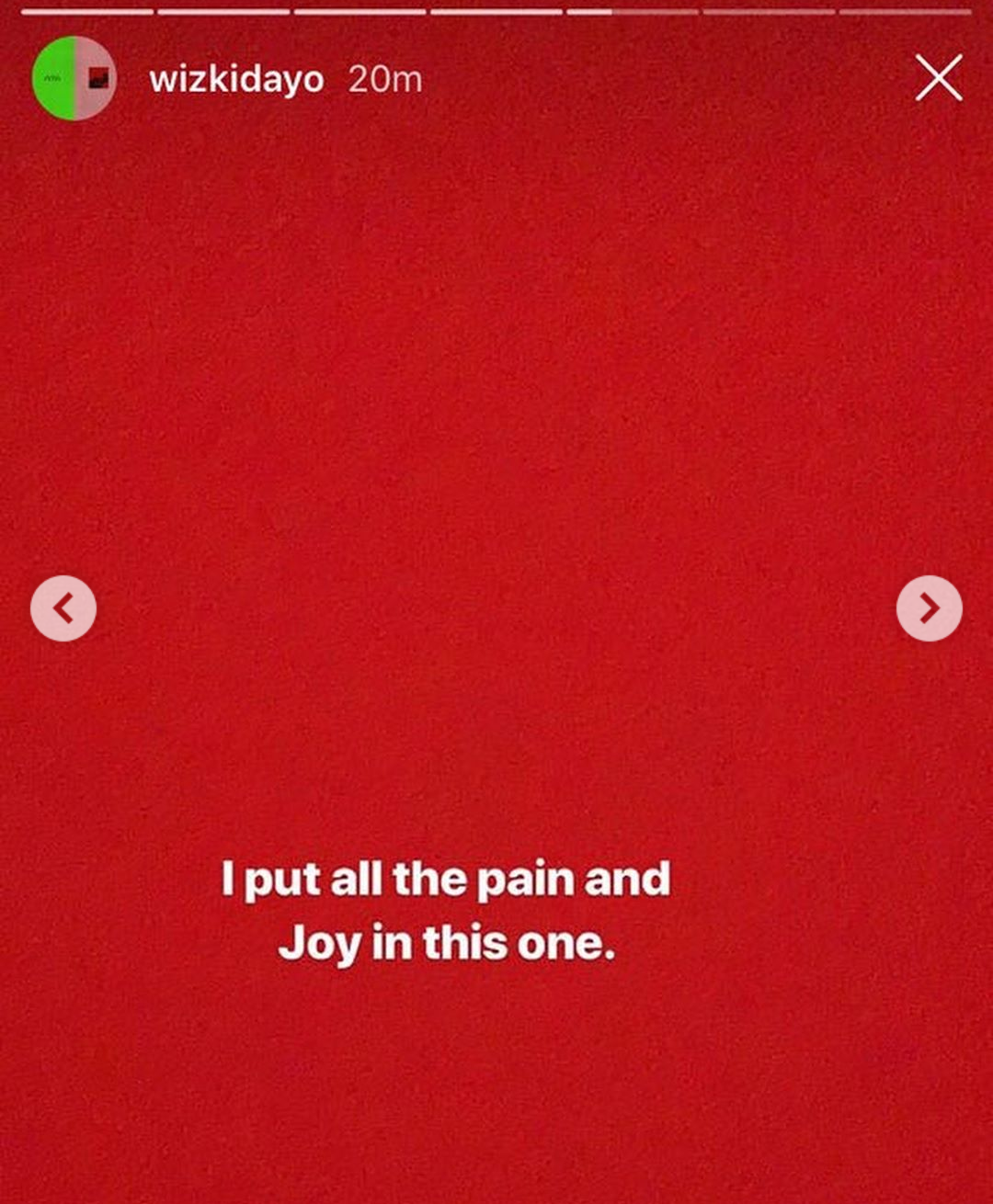 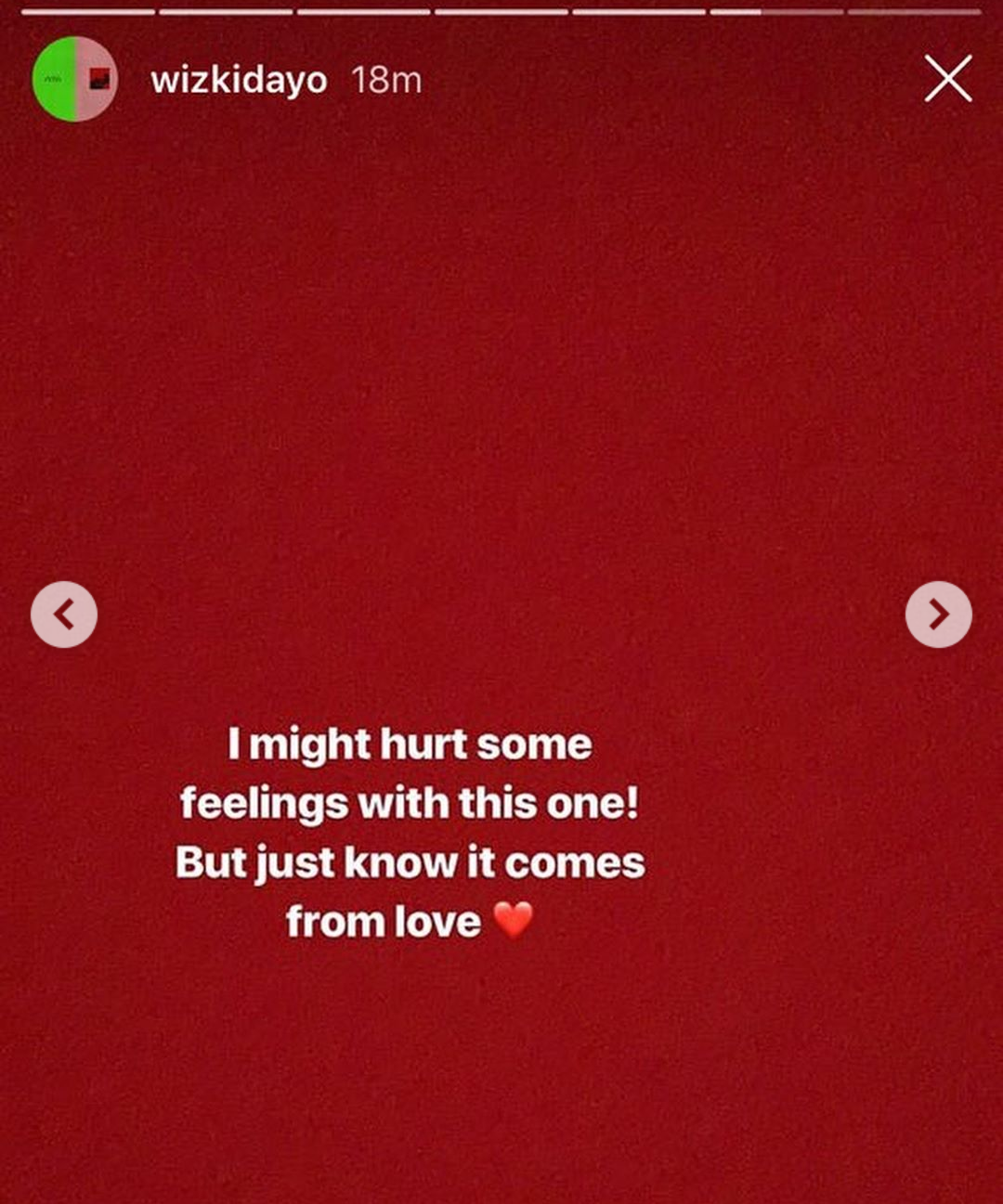 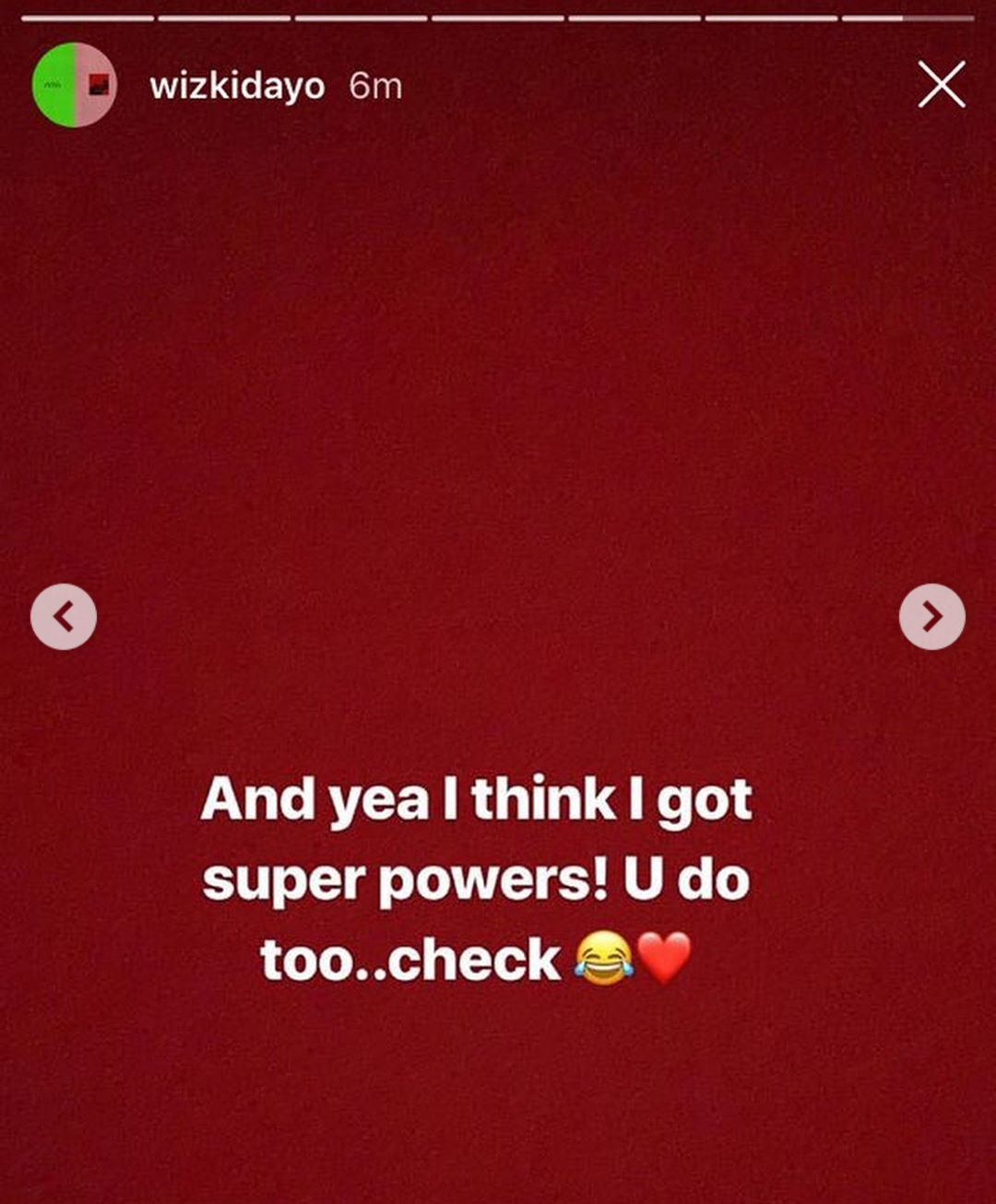 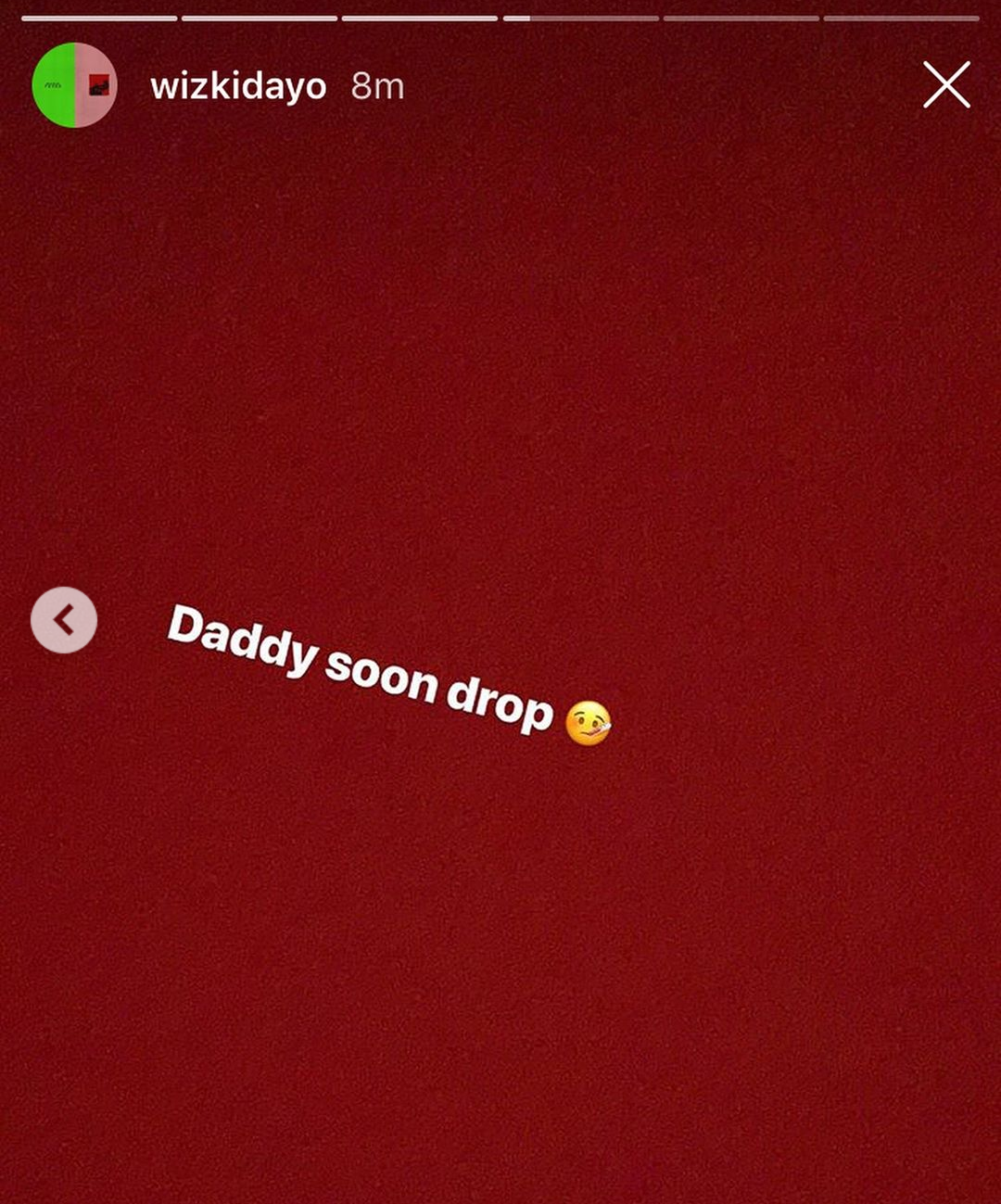 Share this
Tagged under: Hurt Some FeelingsThat His New Album MightWizkid Reveals

Tokyo 2020 Olympics May Be Cancelled If Coronavirus Is Not Controlled

OB Poll: Which Of These Singers Would Write You A Perfect Love Song?

Welsh Singer Duffy Reveals She Was Raped, Drugged & Held Against Her Will