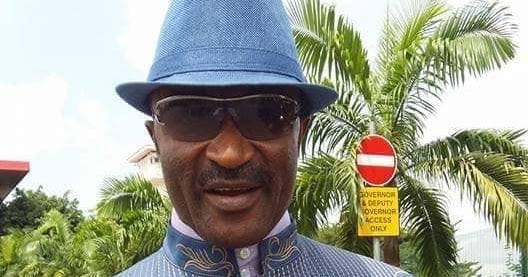 Ekong was said to have been picked up Friday midnight by soldiers allegedly sent by the GOC of the 6 Division of the Nigerian Army, Major General Jamil Sarham purportedly on a petition written by Senator Akpabio.

The commissioner said that they were yet to establish contact with his abductors.

“The Chief of Army Staff has said that the Military had no role to play in the elections. When did it become the duty of the Army to investigate petitions, arrest and detain people?” he queried.

When contacted, the Police Public Relations Officer, DSP Odiko McDon said the police was yet to receive such information. He, however, promised to make necessary contacts and swing into investigations.

Meanwhile, election materials have arrived a few polling units in Uyo, the state capital as INEC staff were seen waiting for 8 am to commence accreditation of voters.

Forex: An Art Deserving Of Mastery

Dual Life Is The New Superpower

Girl Boss Wednesday! A Guide to Finding Your Tribe