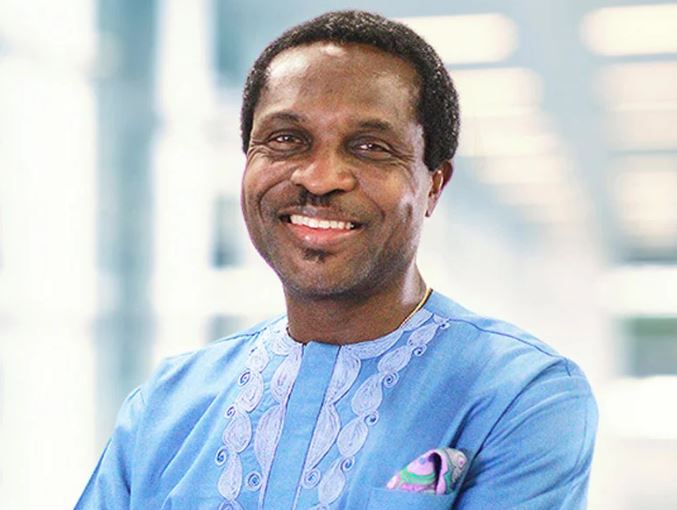 Governorship candidate of the All Progressives Congress (APC) in Rivers state, Tonye Cole has described Friday’s Supreme Court judgement upholding decision of the Lower Court on Rivers primary as only a temporary setback that will be overcome.

In a statement by the spokesman of the Cole/Giadom Campaign Organisation, Ogbonna Nwuke, Cole expressed confidence that the APC in Rivers will triumph at the end of the day when the substantive suit is determined by the Apex court.

The Supreme Court had on Friday upheld the ruling of the Court of Appeal and the High Court in Rivers State blocking the primaries conducted by the All Progressives Congress (APC) in Rivers State.

The statement reads: “Our attention has been drawn to reports which suggest that Ibrahim Umar & 22 others have secured a final determination at the Supreme Court.

“The fact available to us is that the only issue determined today, Friday, 8th February, 2019 was that of legal representation, which had been in contention.

“Based on the various conflicting headlines being carried, it is critical to state that there are other pending matters, including the substantive appeal, which is yet to be determined by the Supreme Court. Our faith in the judiciary remains unshaken.

“We wish to urge our numerous supporters not to panic, following the deliberate misrepresentation of facts on the social media and elsewhere regarding the outcome of today’s judgement. We shall surely be triumphant in the end.”