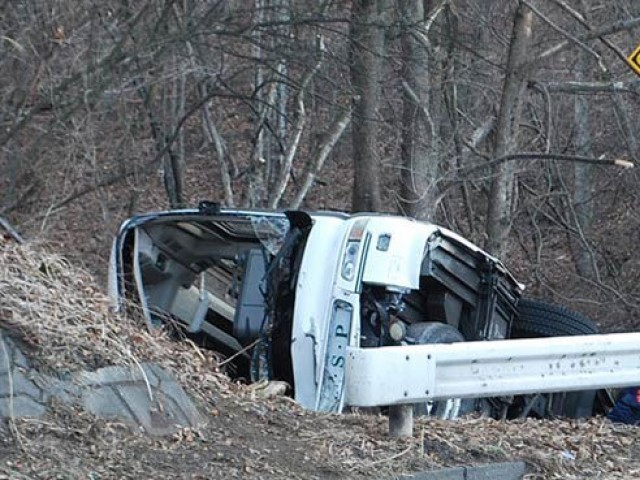 Twenty-three people died in western Nepal when a bus carrying school students and teachers back from a botanical field trip plunged into a gorge, police said.

The students were aged mostly between 16 and 20. Two teachers and the driver also died in the accident early evening on Friday in a remote area.

The vehicle was carrying 37 people, with 22 killed at the scene and another in a nearby hospital. Fourteen people were treated for injuries.

“Our preliminary investigation shows the cause of the incident was speed,” police officer Bel Bahadur Pandey told AFP.

The latest comes a week after a truck accident in central Nepal killed 20 mourners returning from a funeral ritual.

Girl Boss Wednesday! A Guide to Finding Your Tribe

Buhari Off to Paris, to Participate in African Finance Summit, Will Hold Talks With French…

Style Inspiration: A Pop of Pink! How to Wear It